We are the foreign trade company that provides functional logistic support for international transport and monitoring, in a safe and reliable way, of the merchandise that you buy or sell.
Located in Uruguay, capital of Mercosur, our experience in the region provides an integral and personalized service, guaranteeing the arrival of your shipments in real time and at a fair cost. 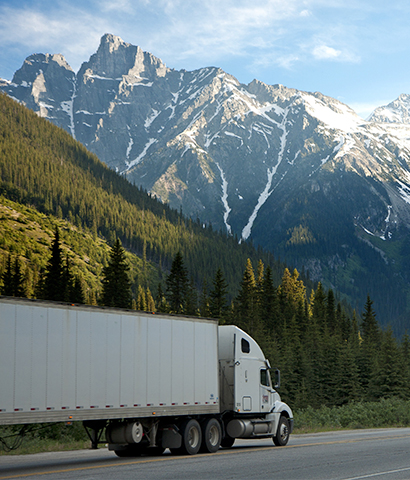 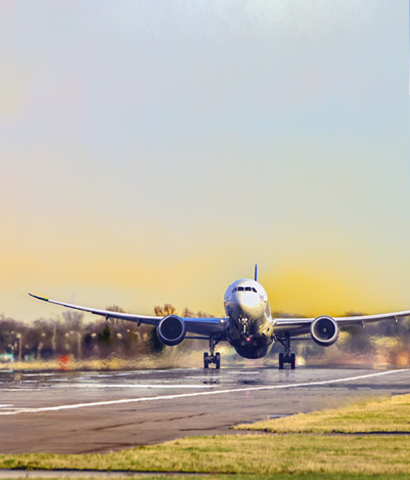 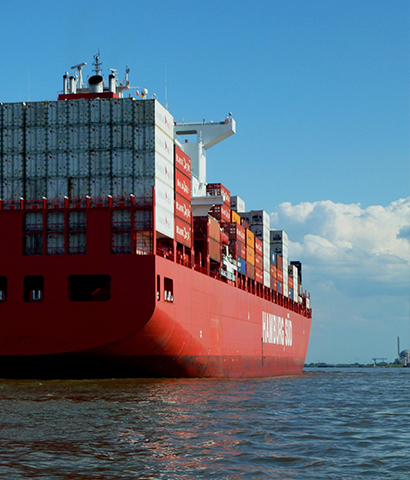 Through the use of software specially designed for logistics and international transportation, which is updated daily and maintains online information from and to all our global agents.

Appropriate and legal structure offering guarantees to our clients

We are a company legally established and registered in national and international organizations, complying with the regulations in force to handle loads safely and reliably.

With access to the only free port of the Atlantic Ocean.

LAW OF PORTS Nº16,246 This law positions Uruguay as a highly efficient port alternative and as the regional HUB.

This law positions Uruguay as a highly efficient port alternative and as the regional HUB. 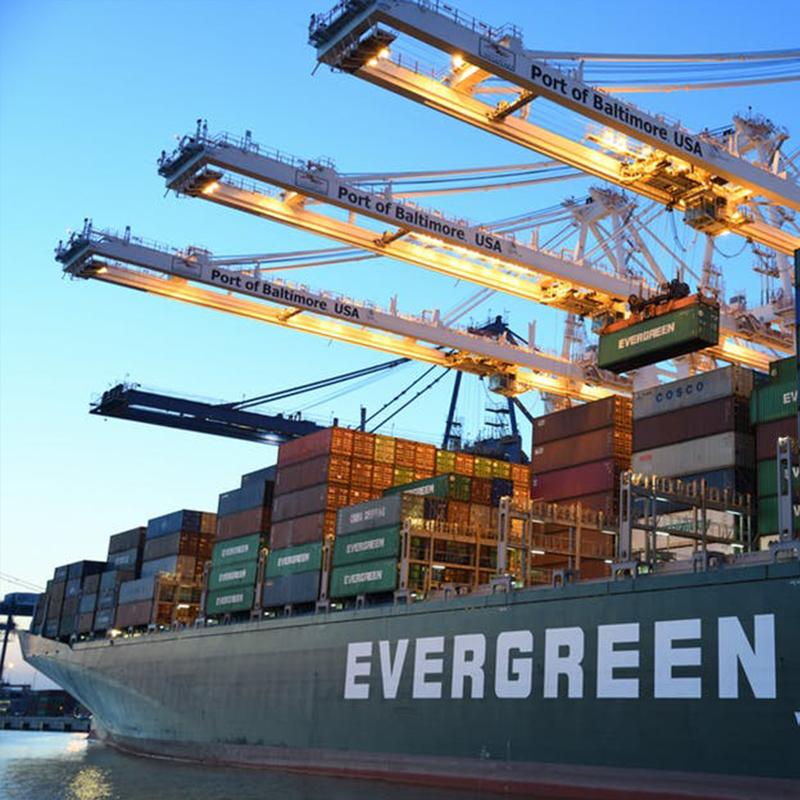 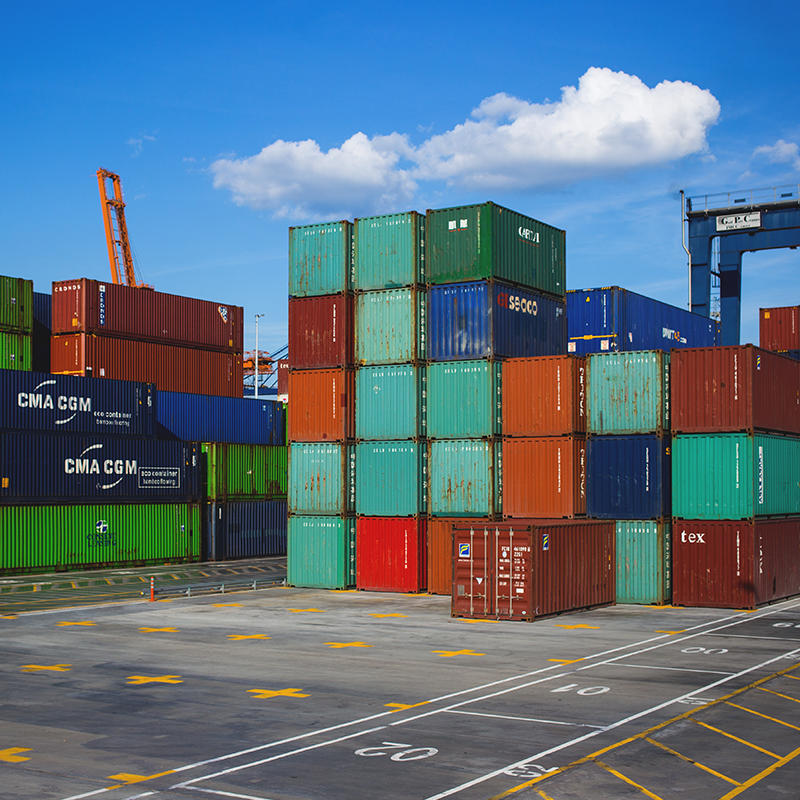 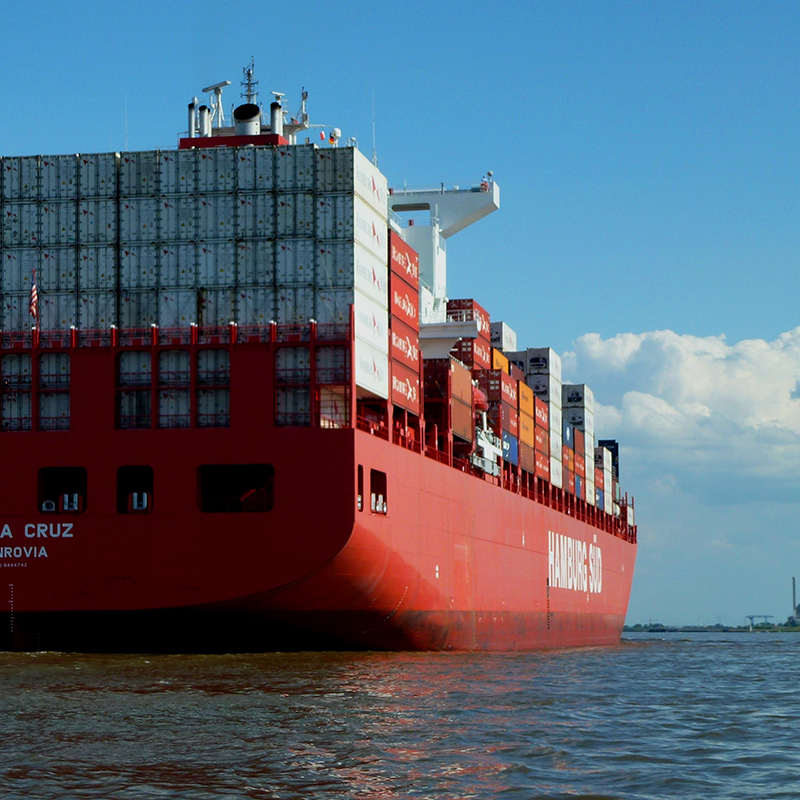 It is a country in South America, located on the eastern part. It limits to the north with Brazil and to the west with Argentine. To the south it has coasts on the Atlantic Ocean and on the Río de la Plata estuary. Its population is 3.29 million inhabitants according to the last population census in 2011.

This is presidential and democratic republic, with elections every 5 years. It is divided into 19 departments. The capital of the country is Montevideo, and it is the most populated with more than half of the total population.

ACCORDING THE UNITED NATIONS

It is the country in Latin America with the highest level of literacy, and the third in human development. It is also the Latin American country (along with Costa Rica) with the most equitable income distribution, since both the richest and the poorest population represent only 10% of society, respectively.

It is among the ten greenest countries in the world, occupying the ninth position of a list headed by states such as Finland, Iceland and Norway.